1961 – United States
In the United States, Sisters care for the elderly and those who are alone. Pastoral ministry and religious education in parishes have been priorities. Our Viceprovincial House offers a place for groups to make spiritual retreats. International communities witness to fraternity beyond differences of race and culture. We are a presence and a leaven in a multicultural and complex society. We seek to offer oases of spiritual values, lived simply and joyfully, to bring relief and comfort and hope.
Learn more about our history of the United States

1959 – Brazil
In Brazil, our Sisters seek to better the health and religious education of women and children. We cultivate Christian and Franciscan moral values, and provide shelter to children whose mothers need childcare during working hours. We also assist the very poor, including people with leprosy and women and children living with AIDS. Brazil is a huge country, rich in natural resources, and yet many people are in need there! We seek to be a voice for those who have nothing and a merciful embrace for those who need an inclusive hug.
Click here to view our photo albums

2010 – Mexico
In 2010, after several invitations by the Conventual Franciscan Friars to have our presence in Mexico, three Sisters were sent to open the community and to render pastoral services. This community is inserted among the poor in the area of known as Nicolas Romero. The community comprised of one Zambian, one Korean and one Brazilian. The sisters take care of the underprivileged and physically challenged children. They provide afterschool programs where children come to learn English as well as providing various services to physically challenged children either in their homes or at the sisters’ convent, for those that have the means to get there. Also Sisters participate in evangelization by attending to the spiritual needs of home bound parishioners and preparing others for sacraments.

2011 – Argentina
Three Sisters are serving in the second poorest city of Argentina, in Concordia. The Uraguay River separates it from the thriving city of Concordia in Uraguay. Our Sisters’ “Silence” Center provides help for children and families with homework, hygiene, health care, and education. Sister Betty is present in the parish for pastoral needs, while Sister Maria is known for her classes on Scripture as a leaven for the peoples’ lives. Sister Paula’s hope is to lessen illiteracy in the region. This international presence, begun in 2011, includes Sisters from Brazil and Italy at this time.

2012 – Cuba
Two of our Sisters went to Matanzas, Cuba on October 21, 2012 to establish our pastoral presence there with the Conventual Franciscan Friars. After months of preparing for their mission by learning Spanish in Rome, Sister Charles, from Zambia, and Sister Natia, from Italy, are setting the first stones in place for our Franciscan prayer, fraternity, and service. Our Friars and our friends in Italy who support this mission have desired our presence in that land for a long time. The Lord has opened the door! 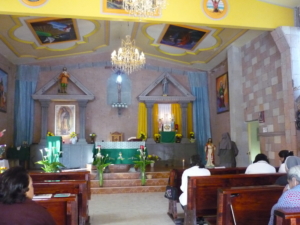 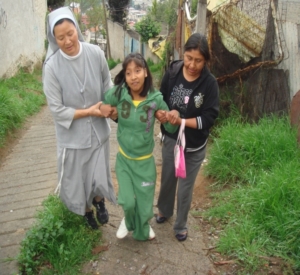 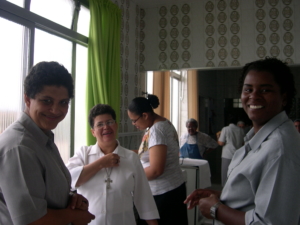 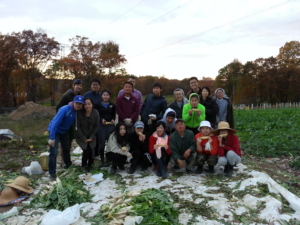